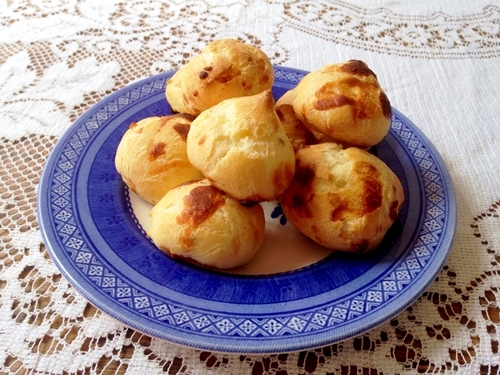 We stood schmoozing around the kitchen island, savoring pillowy gougeres followed easily with sweet champagne, when it happened. Maybe the threat of the impending winter chill drew us closer together, or perhaps it was our need to tangibly express the deep connections we had formed, but suddenly, each person’s arms encircled the two waists of those standing closest, and we broke into singing the alma mater “Hark the Sound.”

When we completed the song, we were changed. What began as a class of strangers became a family. As I would later tell tour groups of potential students and their parents, that fleeting moment reaffirmed my love for the community I found at UNC.

I suppose that’s what I’ve sought to recreate since I’ve graduated. Wherever I go, I crave those arms around me, and I’ve been lucky enough to find them.

Tomorrow I go into surgery, and already I’ve been overwhelmed by the amount of support I’ve received from people both near and far. I’ve realized how much I value community — sometimes one needs a reminder. It’s nice to have lots of arms to fall into.

Once again I find myself in a moment like the one that occurred around my professor’s kitchen island, where everything came together in a moment of delicious clarity. And I thank you, friends and family, for that.

Recipe based of off this one. The best smoked cheddar ever can be ordered online here.

1) Preheat the oven to 400°. Line 2 baking sheets with parchment paper or Silpats. In a medium saucepan, combine the water, milk, butter and salt and bring to a boil over medium heat. Add the flour and stir it in with a wooden spoon until a smooth dough forms; stir over low heat until it dries out and pulls away from the pan, about 2 minutes.
2) Scrape the dough into a mixing bowl; let cool for 1 minute. (Waiting a bit ensures that the eggs won’t cook and scramble in the dough.) Beat the eggs into the dough, 1 at a time, beating thoroughly between each one. Add the cheese and a pinch each of pepper and nutmeg.
3) Transfer the dough to a large plastic bag and cut about 1/2 inch off the corner diagonally. Pipe tablespoon-size mounds onto the baking sheets, 2 inches apart. Sprinkle with cheese and bake for 22 minutes, or until puffed and golden brown. Serve hot, or let cool and refrigerate or freeze. Reheat in a 350° oven until piping hot.

This entry was posted in French, side dishes, soup, vegetarian and tagged cheddar, cheese. Bookmark the permalink.